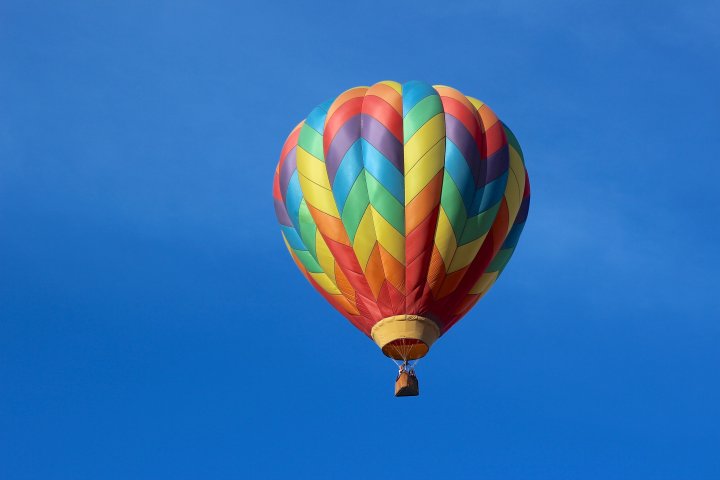 A romantic moment aboard a hot air balloon nearly ended in tragedy when the balloon crashed just moments after a couple got engaged on board.

Christine Peters had just said yes to Stephen Martin's proposal in the sky near Edmonton, Alberta, in Canada on Saturday. She tells CTV Edmonton that the balloon then quickly began falling out of the sky and the pilot told the 10 passengers aboard to brace themselves.

Peters says the balloon landed in a tree. The pilot was able to free it for a bit before hitting another tree and then the ground. Peters says it dragged for another 100 to 200 feet before finally coming to a stop. No one was hurt.

Martin tells CTV the crash has given him an "awesome" proposal story.