This is how often women think about sex 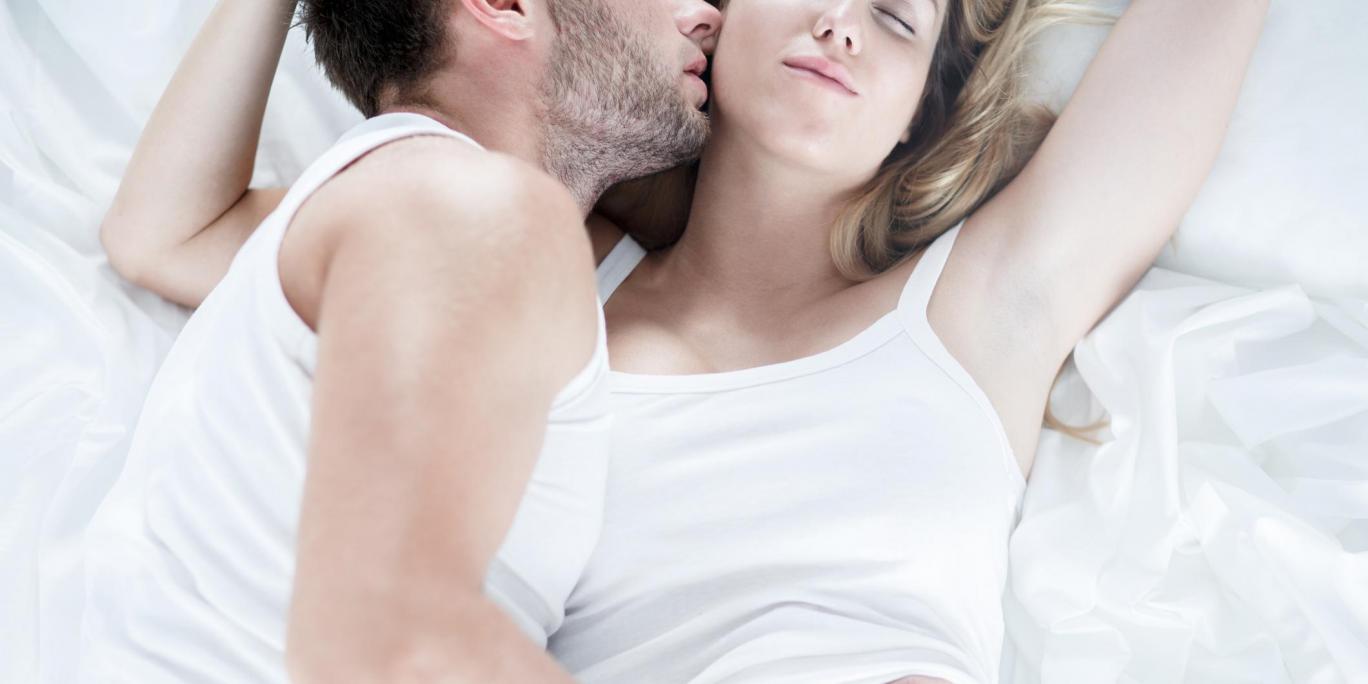 A 2011 study of 283 students by psychologists at Ohio University has found that women think about sex an average of 18.6 times a day.

That's about every 50 minutes in awake hours.

The research, conducted for IllicitEncounters.com, found the highest score was 140 thoughts about sex in one day - once every seven minutes.

In contrast, men thought about sex on average every 28 minutes.

The students, aged 18-25, were asked to record every time they thought about sex, food and sleep every day.

Women thought about food every 62 minutes and sleep every 72 minutes.

Men thought about food every 38 minutes and sleep every 33 minutes.

However, this was all self-reported, and thus open to the regularity the subjects wished, or even remembered, to note.

The study also found that 59 per cent of women regularly fantasise about sex with their ex, compared to 48 per cent in men.