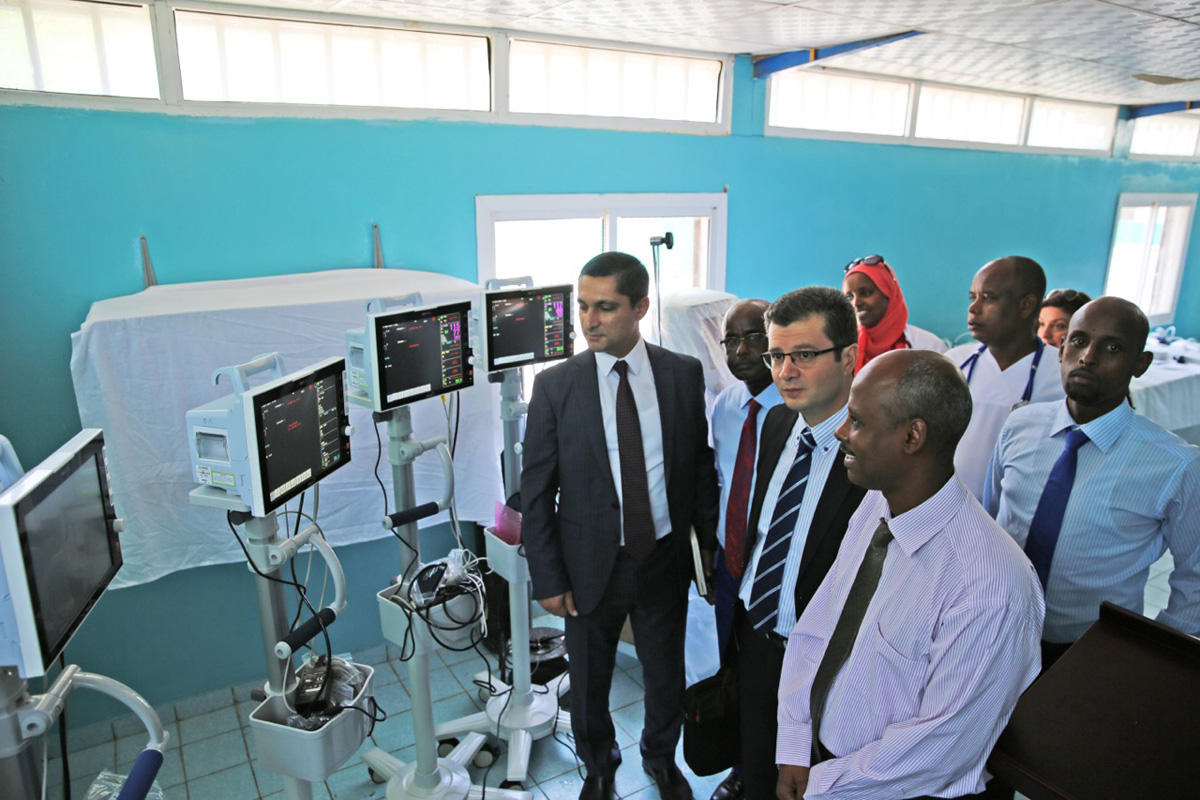 Information was given at the ceremony about the humanitarian projects implemented by the Heydar Aliyev Foundation in Azerbaijan and foreign countries. As part of these projects, the paediatric department of the hospital has been provided with medical equipment in ten names, and this action will contribute to the development of the country’s health system and widening of relations between the two countries.

Ambassador of Azerbaijan to Ethiopia Elman Abdullayev said in his speech that the friendly ties between Djibouti and Azerbaijan serve the national interests, and that further actions will be taken towards strengthening these ties.