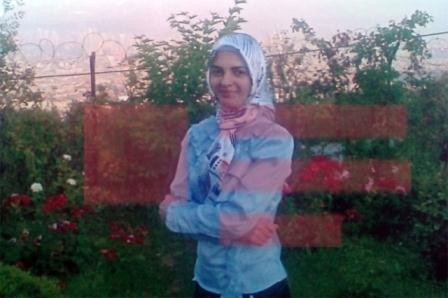 An Azerbaijani woman was killed and two sons were injured during an attack on a micrabus in the capital of Somalia – Mogadishu.

34-year-old Kamala Savalan, resident of the Lekchilpag village of Azerbaijan's Goychay district was killed and her sons - 11-year-old Nihad and 10-year-old Nijat were injured during the attack.

According to him, Ismayilov Aflatun, who lived in Turkey with his family for a long time, then was sent to Somali to work in Turkish Airlines’ office and in Turkish tourism company there. Kamale Ismayilova was a teacher at Private Turkish High School in Mogadishu. Headmaster of Private Turkish High School, Aflatun Ismayilov’s brother-in-law Bulent Ergunes called to his brother Aslan Ismayilov and gave information about the incident. Ergunes said that a microbus carrying Turkish and Azerbaijani pupils was attacked. There were 6 teachers and 6 pupils in the microbus. 6 died and others were injured during the attack.