Six children gave up to foreigners for adoption 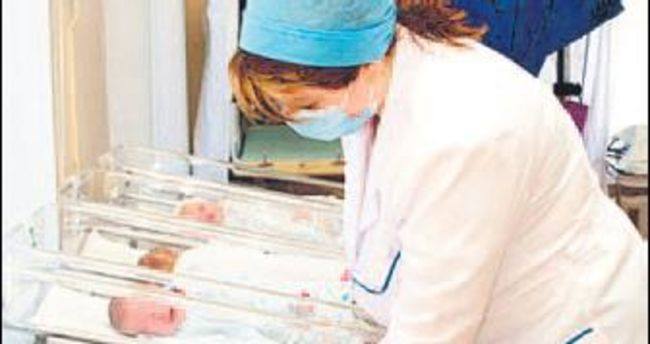 Six children (4 boys, 2 girls) have been given up to foreigners for adoption in Azerbaijan since the beginning of 2017, Seymur Mammadov, an official of Azerbaijan’s State Committee for Family.

He said that the adoption took place upon the committee’s approval.

The committee official said that three children aged 3-6 were adopted by a Russian citizen, and others by Turkish, German and Georgian citizens.

Mammadov added that the foreign countries where the children will live shall send a report to the State Committee for Family, Women and Children Affairs every six months within three years.

“The report will envisage the issues, such as the children’s growth, their adaptation to the environment, education, behaviour, etc. It will also include photos and a 15-minute video. In this way, we will observe the children”, he added.