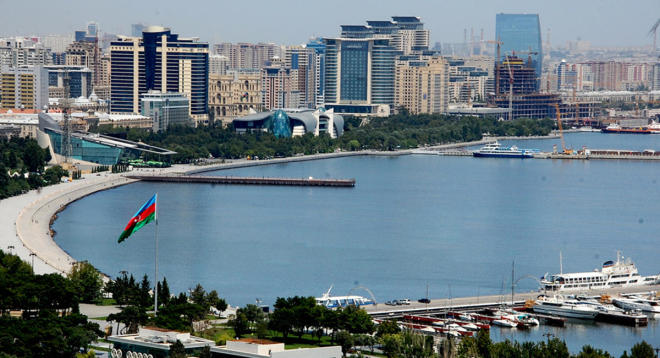 Baku, with the support of Azerbaijan’s State Committee on Work with Diaspora and Nizami Ganjavi International Center, will host the global forum of young leaders on Aug. 21-24, the Committee said in a message, Aug. 14.

Meanwhile, it is planned to invite former heads of governments of several countries, authoritative public figures, as well as about 20 distinguished guests among the heads of major companies to the forum.

Topics related to individual assessment of leadership, forms of leadership that are necessary in modern times, differences between male and female leadership will be discussed, as well as debates will be organized during the forum.