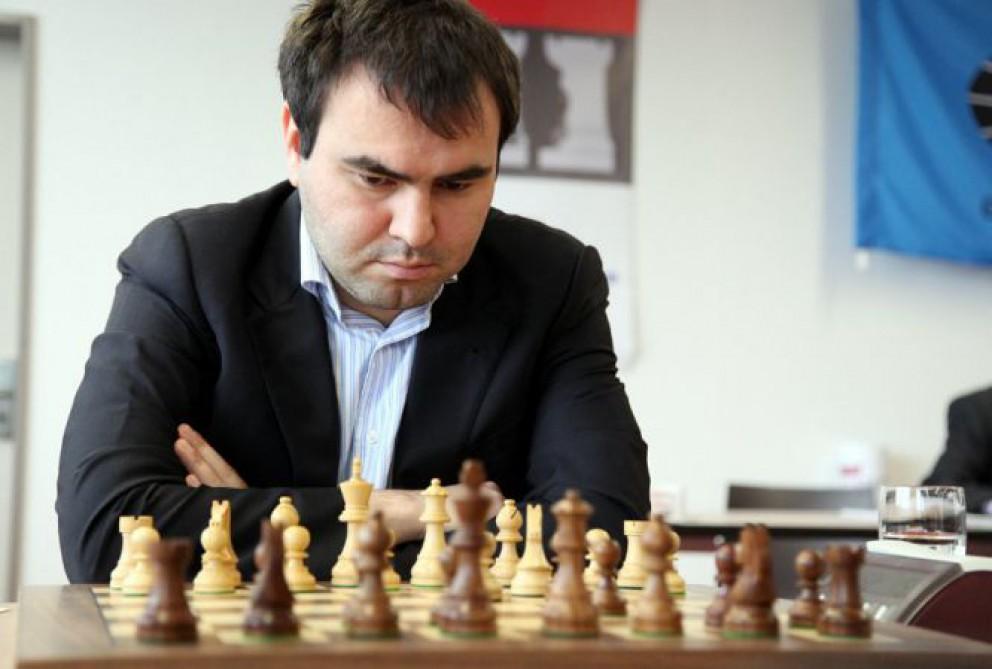 German “Welt am Sonntag” newspaper has published an article about Azerbaijani chess grandmaster Shahriyar Mammadyarov. The article says that chess is one of the most popular sports in Azerbaijan and that the country is among the world`s strongest chess nations.

The newspaper says that Mammadyarov improved his ratings last year to make it into the top five chess players of the world.

The article also provides an analysis of his game against British Michael Adams, whom Mammadyarov defeated at the last year’s FIDE Grand Prix in Moscow.