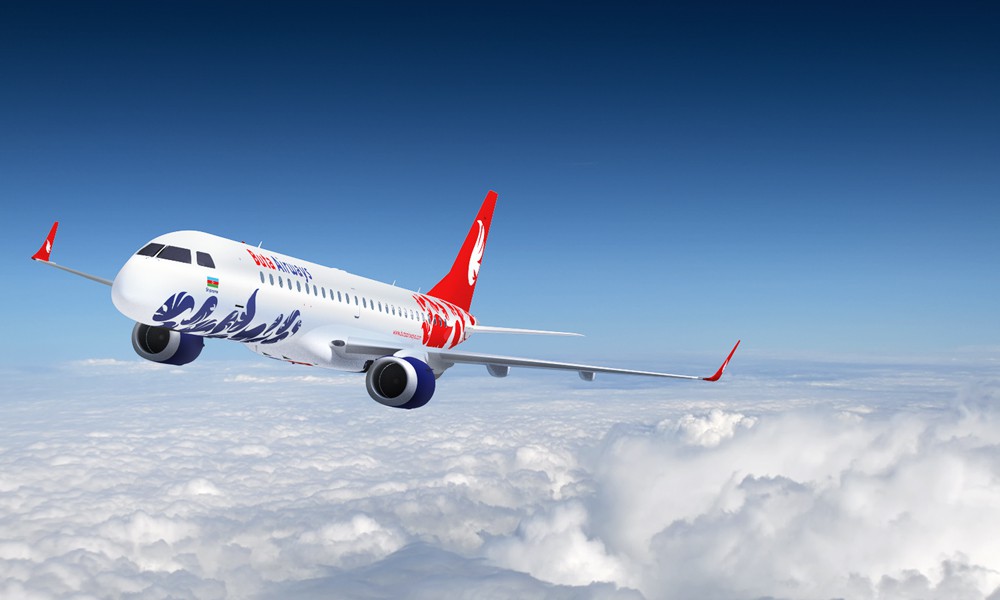 Axar.az reports that passengers of the first flight were welcomed by the Azerbaijani ambassador to Georgia Dursun Hasanov and representatives of Buta Airways at Tbilisi International Airport.

General Director of Buta Airways Jamil Manizade told reporters that the demand for the first flight was around 100%. “Passengers would rather get tickets two months before departure. We have already sold enough tickets for November. Ticket sale for flights from Baku to Moscow, Kazan, Mineralnye Vody and also Moscow-Ganja flights is now available”, he said.

Buta Airways will carry out flights to the most popular destinations. The carrier will launch flights from Baku to Moscow, Kyiv, Antalya, Kazan, Mineralnye Vody, Tbilisi and Tehran starting from September 1, as well as to Istanbul and St. Petersburg and from Ganja to Moscow starting from October 29 in accordance with the winter flight schedule.

Buta Airways operates on a typical low-cost scheme, which will offer a number of services on board at an additional fee.