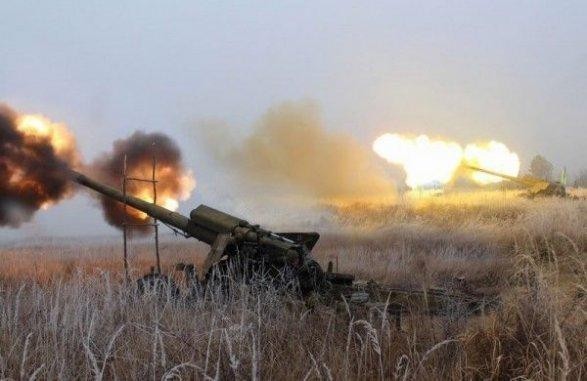 One Azerbaijani civilian was wounded by a shell fired by Armenian armed forces on April 4.

Armenians continued shelling of the Ucoghlan and Khindiristan residential areas on April 4. Five artillery shells fell in the Uchoghlan resident area. No casualties were reported.

The car of the Italian embassy was set on fire