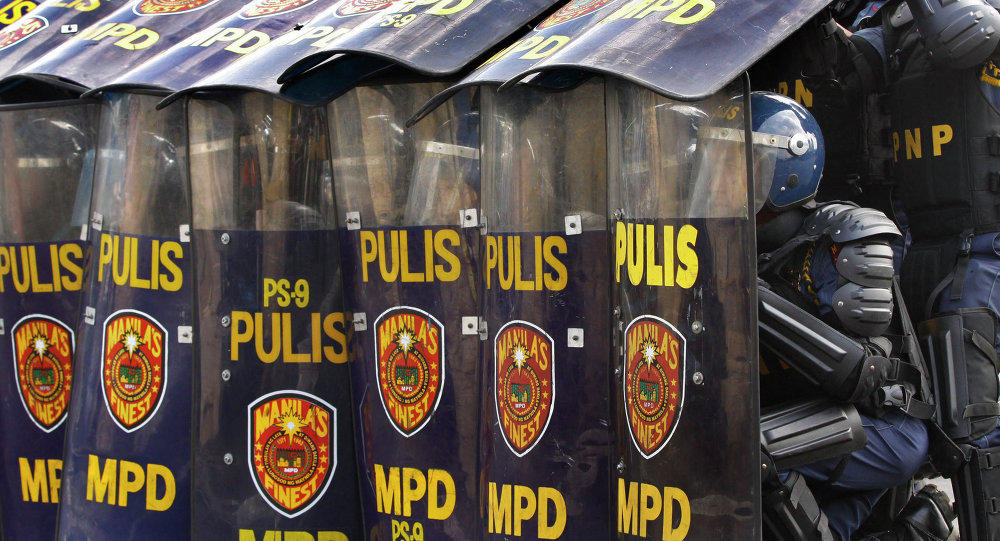 Hundreds of activists in the Philippines capital of Manila have staged protests against the visit of the US President Donald Trump for the summit of the Association of Southeast Asian Nations (ASEAN), intending reportedly to hold further demonstrations.

Axar.az reports citing Sputnik that, according to the local media reports, the protesters plan to burn an effigy of Donald Trump on Monday, and hold other rallies near the US Embassy and the International Conference Center, where the major events of the summit will be held.

Earlier, around 350 protesters have attempted to march to the US Embassy in Manila, but the police have stopped them before they could reach the compound.

The 31 ASEAN Summit and Related Meetings kicked off in the Philippines on Friday and will end on November 14. Leaders and heads of governments of around 20 countries are set to attend the event, including Trump, Russian Prime Minister Dmitry Medvedev, Premier of the Chinese State Council Li Keqiang, Japanese Prime Minister Shinzo Abe, Prime Ministers of Canada and India, Justin Trudeau and Narendra Modi, and US Secretary-General Antonio Guterres.

Trump started his Asian trip in early November, having already visited Japan, South Korea and China. On Friday, Trump arrived in Vietnam for the Asia-Pacific Economic Cooperation (APEC) Summit, and on Sunday, he is scheduled to arrive in the Philippines to take part in the ASEAN-US summit.