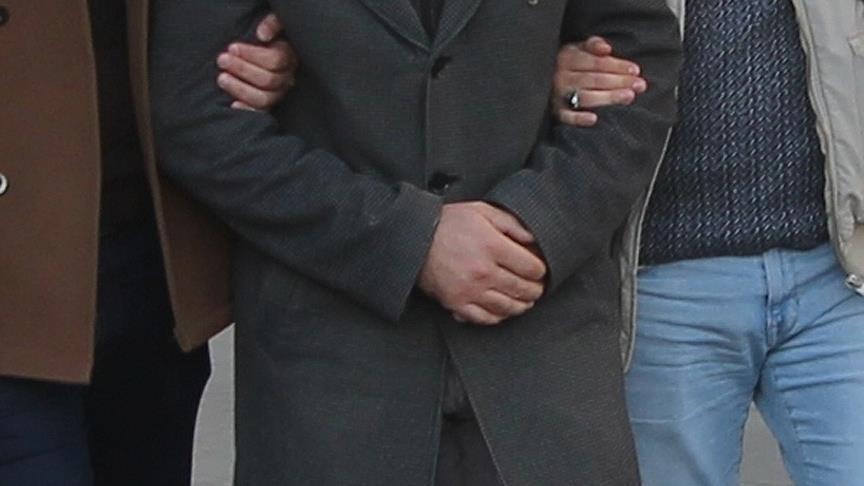 Six ISIS suspects have been remanded in custody while 60 children were rescued from the clutches of the terror group in capital Ankara, according to a judicial source Thursday.

Axar.az reports citing AA that, the six ISIS suspects were remanded after police carried out counter-terror operations in capital Ankara, the source, who spoke on condition of anonymity due to restrictions on talking to the media, said.

The source did not say exactly when they were remanded in custody.

Nine other suspects, including women were released under judicial supervision; an arrest warrant was issued for another suspect.

Among those held was Emre B., an attorney of arrested ISIS suspects, who is accused of helping Yasser Mohamed Salem Radow -- the suspect remanded in custody earlier in connection with the Reina nightclub attack in Istanbul.

At least 39 people, including a police officer, were killed when a gunman opened fire on New Year Eve partygoers at the nightclub in Istanbul’s Ortakoy district in the early hours of Jan. 1, 2017.

The arrests in Ankara came after police launched an operation targeting a ISIS group linked to high-ranking figure of the terror group, Halis Bayuncuk who also goes by the codename, Abu Hanzala.

Bayuncuk was remanded in custody after he was arrested on May 30 in Istanbul as part of an investigation carried out by the Sakarya Chief Public Prosecutor's Office.

The judicial source also said police rescued 60 children during a raid on a four-story building in Ankara’s Etimesgut district, where they were said to be given training under Bayuncuk’s ideology.

The source did not say exactly when the children were rescued.

Over 300 people have lost their lives in ISIS attacks in Turkey so far, where the terror organization has targeted civilians in suicide bomb, rocket and gun attacks.