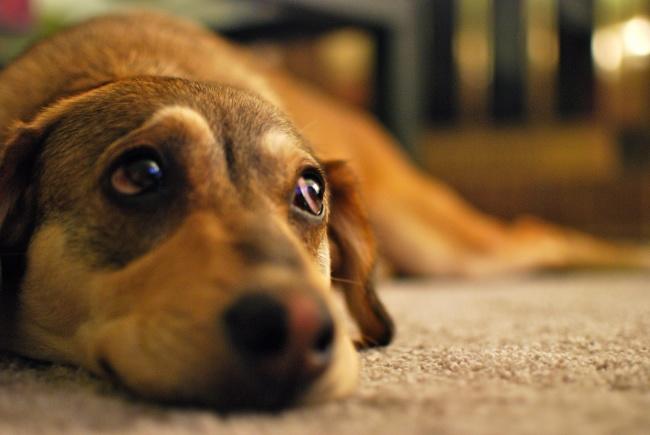 A surveillance camera video showing a heroic canine scare away a thief has gone viral online.
Don't lose heart when you are in a difficult situation: help may come unexpectedly.

Axar.az informs that a brave stray dog helped a woman who was being robbed by an unknown man in broad daylight in the area of the Old Aerodrome in Podgorica, Montenegro, according to local television channel RTCG.

Approaching the victim, the man tried to snatch a bag from her hand, but a dog, which was sitting on the road nearby, attacked the thief and made him run away.

A video depicting the dog's heroic deed was published on Facebook.