The rare documents relating to Ganja 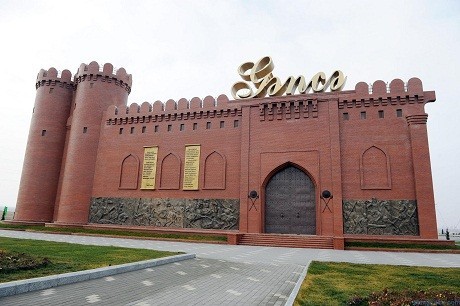 The employees of the department of ANAS in Ganja sent to Turkey have obtained the manuscripts of Nizami Ganjavi’s works and the documents relating to the history of Ganja.

According to the information from Academy, after several researches in libraries and archives of Turkey, 181 archival documents relating to the military-political and economic history of Ganja have been collected from Turkish Prime Ministry of Ottoman archives and handed over to the Academy. 469 manuscripts of Nizami Ganjavi’s works in 1365 and 25 miniature copies that were dedicated “Khamsa” have been brought from Library of “Suleymaniyya” in Istanbul to the Academy. During the research many manuscripts, miniatures and books what are about history of the Caucasia have been found.

At the moment, the scientific research works are continued on the archival materials which have been brought to the Academy.