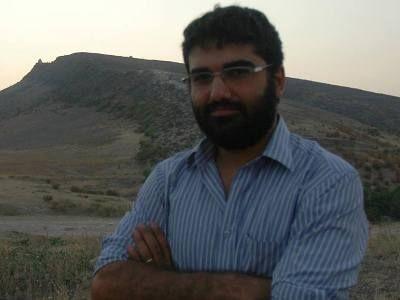 An Armenian scientist has been banned from participating in an international conference in Italy for conducting a research in Azerbaijan’s Nagorno-Karabakh region occupied by Armenia.

The conference to be held in the city of Florence is dedicated to funeral monuments and kurgans.

Nzhde Yeranyan, a member of the archaeological group of the Institute of Archaeology and Ethnography of the National Academy of Sciences, will not be allowed to attend the event because of conducting a research in Karabakh.

The scientist said he was not allowed to participate in the conference on the basis of UNESCO’s decision banning researches in conflict areas.

The international conference is due to take place in Florence on March 29-30.