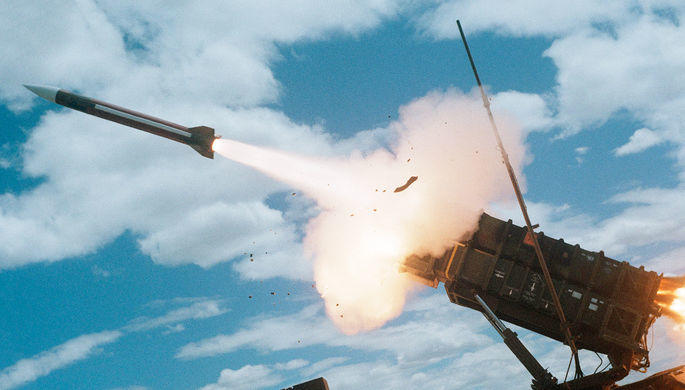 One of the rockets fired at Israel has been intercepted, while another fell in Gaza.

According to military officials, no one has been hurt and no damage has been caused.

Earlier, it was reported that the sirens went off in the Eshkol and Kissufim regions near the south of the Strip.

The latest such incident occurred last week when rocket sirens started alerting residents of potential rocket fire following the IDF announcement of a military operation in the Gaza Strip.