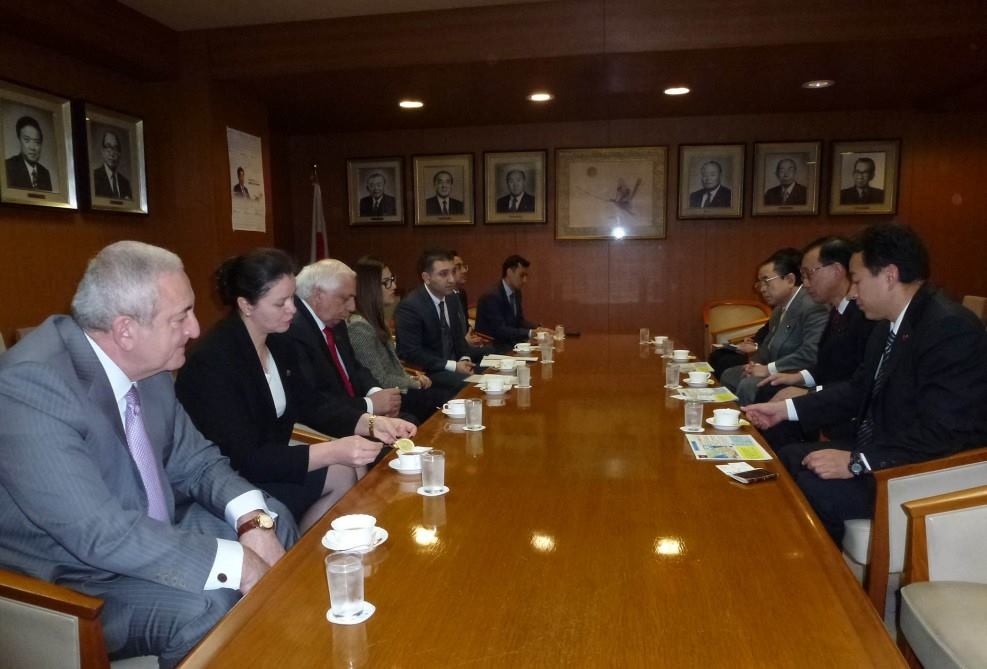 The aim of the visit is to discuss mutual cooperation between the ruling parties of the two countries, as well as exchange views over prospects for friendly and cooperative relations.

He stressed that the success was achieved thanks to national leader Heydar Aliyev`s and President Ilham Aliyev`s leadership.

Mrs. Fataliyeva spoke of the dynamic development of Azerbaijan, adding “despite the country is located in a volatile region, Azerbaijan pursues an independent and active foreign policy.”