Israeli PM’s wife charged with fraud over misuse of funds 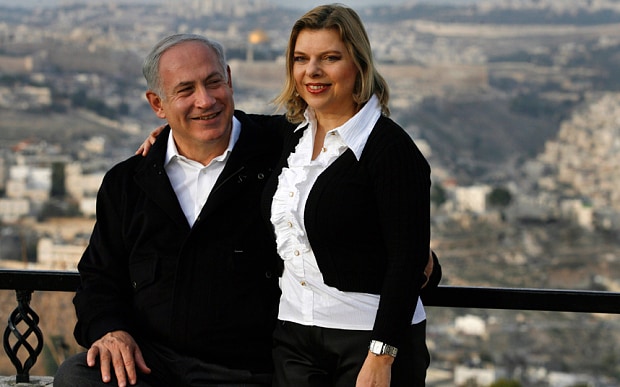 According to a draft of the indictment, Sara Netanyahu told the staff at the PM's Residence to order meals eaten at the residence worth a total of 360,000 shekels ($99,000) from gourmet restaurants between 2010 and 2013.

Sara Netanyahu, along with Ezra Saidoff, a former deputy director general of the Prime Minister's Office, have been indicted on fraud and breach of trust according to an official statement.

Investigators in the case claim, she knew she was breaking rules prohibiting the residence from ordering meals from outside during periods when the residence had a cook on its staff and concealed these facts.