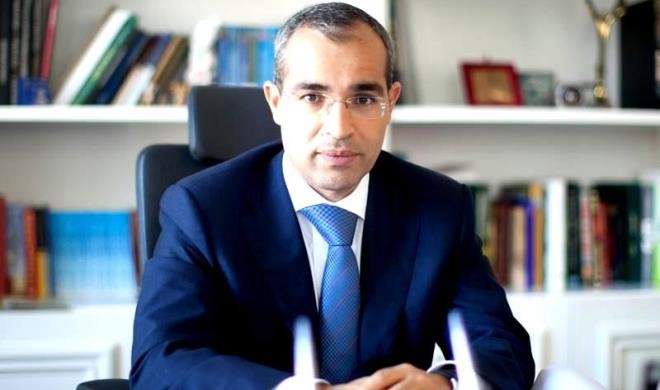 Changes considered to 'II State Program on education of youth abroad' are not of formal nature and are strategic changes. The issue should be agreed with relevant state authorities and final documents to be prepared'.

The minister stated that during implementation period of 'I State Program on education of youth abroad' (2007-2015) over 3500 students, master's degree and doctoral students gained a right to study on this program.

M.Jabbarov said that one of the possible approaches which can be applied in the future is to change the focus in two directions.

He noted that internationalization of higher education is a common process.

The minister said that the program is not the only means to study abroad.

'There is no any quota, amount expression of the program on studying abroad. It doesn't coincide with the design of the project. As for the program's funding, it will be mentioned in the final decision. Today, the State Oil Fund timely pays fees of over 1500 students studying abroad. There is no problem from this viewpoint. Additional sources can be available at any time. Such a case is not an exception. We discuss the design of the program, more than sources', the minister said.