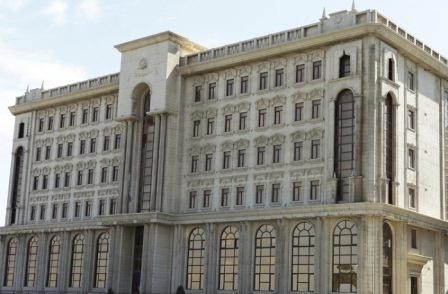 Over the last four months, three criminal groups have been detained while attempting to organize illegal migration of foreigners on the Iran-Turkey-Europe route through Azerbaijan, Azerbaijan’s State Migration Service told.

Moreover, as a result of measures recently taken by employees of the State Migration Service, nine citizens of Bangladesh were detained for violation of immigration regulations. The investigation found that Bangladesh citizens had attempted to organize illegal migration on the Iran-Turkey-Europe route through Azerbaijan.