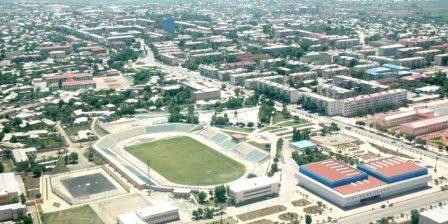 Number of the population in Nakhchivan Autonomous Republic in the first quarter (NAR) has been announced.

Local media informs referring to the State Statistical Committee of the NAR, number of the population in comparison with a previous year, reaches 4.7 thousand people.