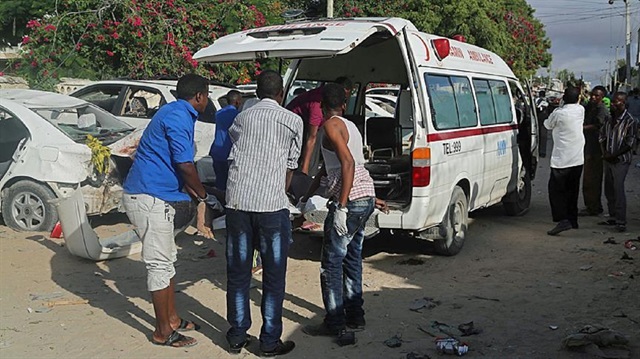 Somalia has been suffering from violence and multiple terrorist attacks with dozens of people dying and dozens injured almost every month since 1991 due to the low level of security in the country.

An explosion occurred on Sunday in the Somali capital city of Mogadishu, local media reported.

The blast was caused by a car loaded with explosives, Radio Kulmiye reported.

According to information posted on Twitter, the incident took place in Howlwadag district.

No other details have been made available yet.