Turkey: Over 1,200 irregular migrants held in past week 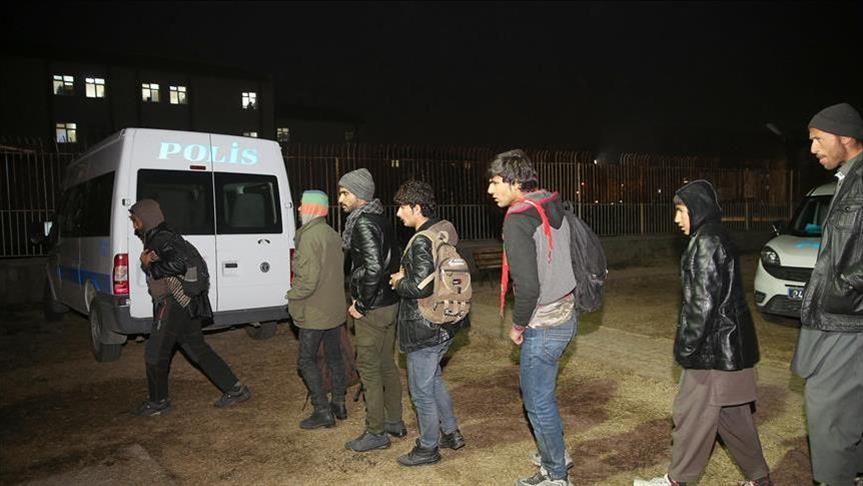 The Turkish Interior Ministry on Saturday said 1,210 irregular migrants were held this past week, from Sept. 14 to 21.

In the western Izmir province and northern Aegean provinces, a total of 426 migrants were held in 11 different incidents, according to the ministry statement.

The ministry further added that security units in the southern Aegean region have held 79 migrants while three dead bodies were retrieved from the sea.

Separately, in the Anamur district of the Mediterranean province of Mersin, 13 migrants were held.