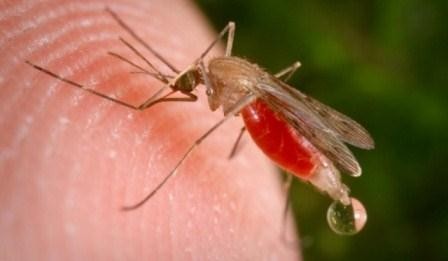 World Malaria Day (WMD) is an international observance commemorated every year on 25 April and recognizes global efforts to control malaria. Globally, 3.3 billion people in 106 countries are at risk of malaria. In 2012, malaria caused an estimated 627,000 deaths, mostly among African children. Asia, Latin America, and to a lesser extent the Middle East and parts of Europe are also affected.

World Malaria Day was established in May 2007 by the 60th session of the World Health Assembly, WHO's decision-making body. The day was established to provide "education and understanding of malaria" and spread information on "year-long intensified implementation of national malaria-control strategies, including community-based activities for malaria prevention and treatment in endemic areas.

Every year, WHO and partners unite around a common World Malaria Day theme. This year's theme "End malaria for good" reflects the vision of a malaria-free world set out in the "Global technical strategy for malaria 2016–2030". The new strategy adopted in 2015 by the World Health Assembly aims to dramatically lower the global malaria burden. Its goals are ambitious but achievable, including a reduction in malaria case incidence and mortality of at least 90% by 2030.