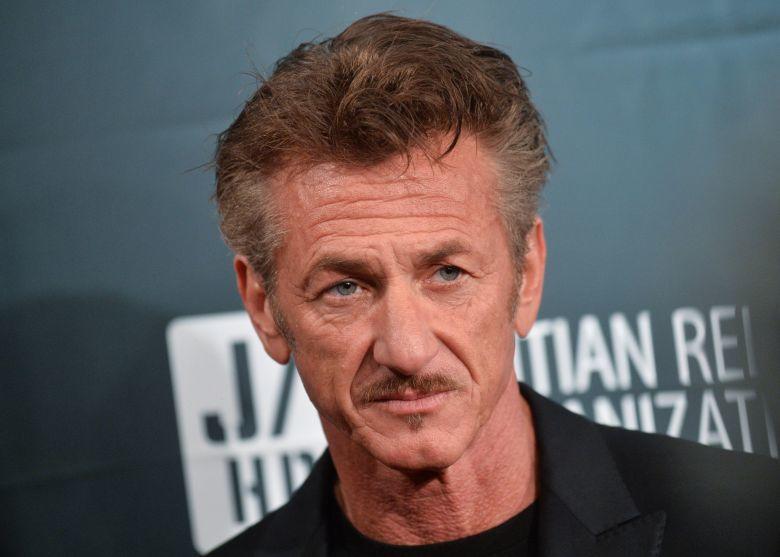 Famous Hollywood actor Sean Penn visited the Consulate General of Saudi Arabia in Istanbul as part of his trip to Turkey.

Axar.az informs citing the CNNTurk that some shots were made at the Consulate General.

The actor will make a documentary film based on these shots.

Notably, on October 2, Jamal Khashoggi was killed inside the Saudi Consulate in Istanbul. His killing was reportedly premeditated in the Kingdom of Saudi Arabia.