About 10,000 houses left without electricity amid snowfall 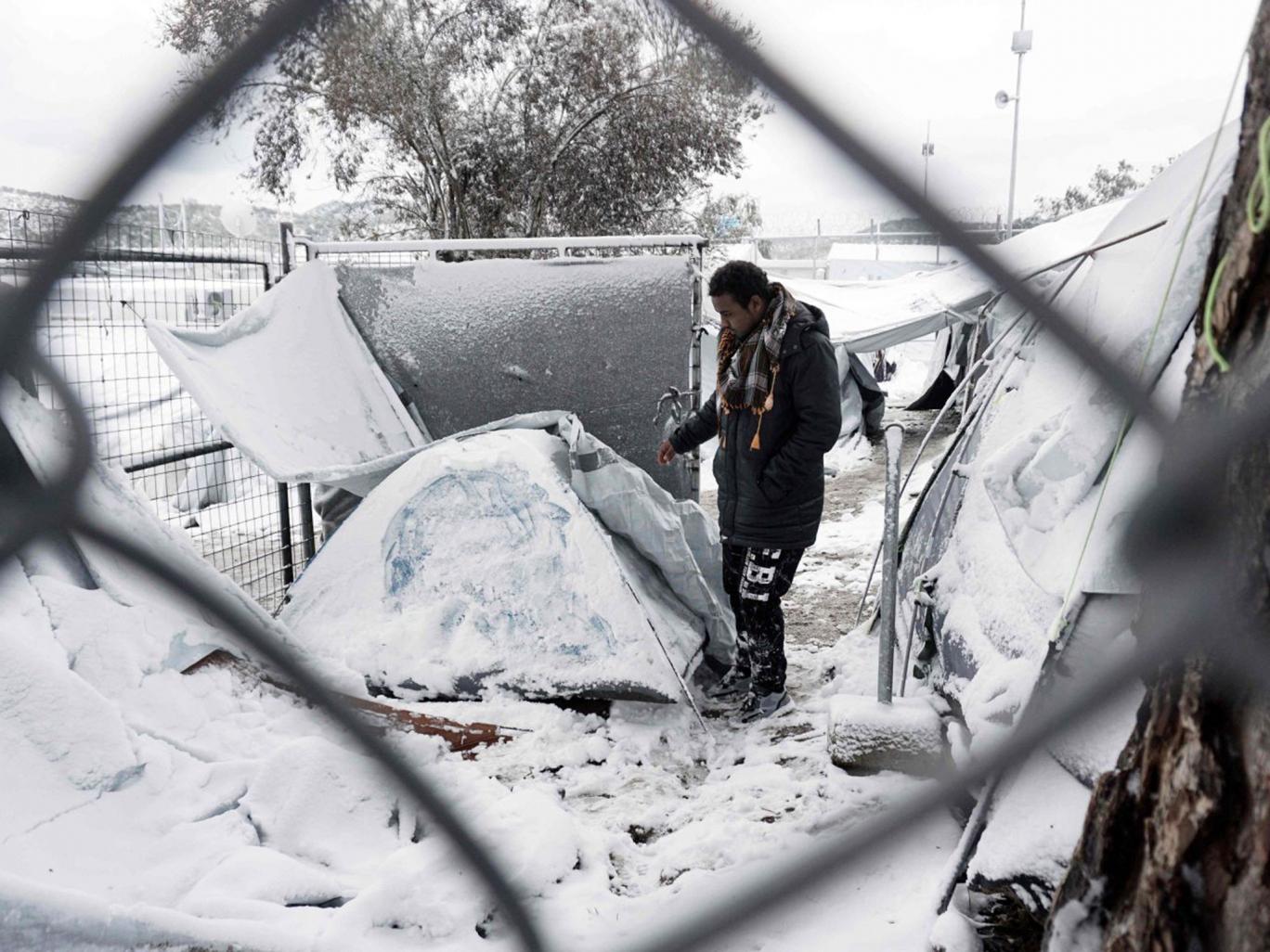 At least 9,000 households in Sweden were left without electricity on Sunday amid heavy snowfalls.

According to the Dagens Nyheter newspaper, the heavy snowfalls came down to the east of the country causing electrical outage in numerous households.

Meanwhile, the Sveriges Radio broadcaster reported that approximately 1,700 households were left without electricity in the Stockholm area.

At the same time, mobile apps of Stockholm Public Transport (SL) show that the snowfalls have provoked bus traffic stop in several suburbs of Stockholm, including Jarfalla, Marsta-Sigtuna, Rinkeby, Sollentuna and Taby. According to the data in mobile apps, some districts in the south of the capital have also been affected.