Ministry of Health comments on injuries in Shamakhi quake 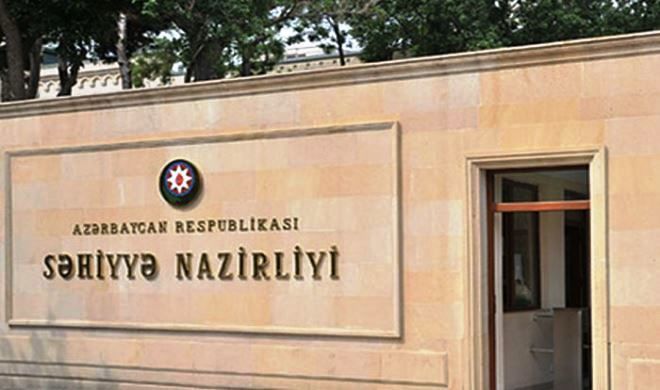 30 appeals for urgent medical aid were received in the aftermath of the earthquake in Shamakhi last night.

The hospital in Shamakhi shifted to an enhanced mode of activity on the night of February 6: "There were 6 ambulances in the region. There were 30 appeals to the emergency. 3 people were taken to the traumatology department. One person was diagnosed with leg fracture, while two more people with bruises. The injured were provided with necessary assistance in the Department of Traumatology. Other calls were related to blood pleasure. They were provided with medical assistance in the hospital's therapeutic department."

The Ministry said that a young man became speechless. "After providing assistance the situation of that person was satisfactory and he discharged home. A 58-year-old man had a brain hemorrhage and he received treatment in the intensive care unit, his state assessed as severe."