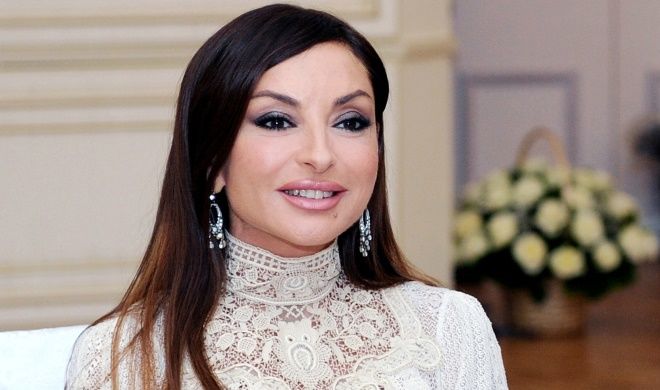 The First Vice President of the Republic of Azerbaijan, Mehriban Aliyeva, wrote on his Instagram page on the third anniversary of the April victory.

Axar.az informs that, it is mentioned in the article:

"April fights have demonstrated to the whole world that the Azerbaijani state will never reconcile with the occupation, and the Azerbaijani army is capable of successfully implementing the necessary operations, during which the courageous and courageous Azerbaijani youth, soldiers and officers were martyred in the path of the Homeland and sacrificed their lives. Let God bless all those who have been killed for the restoration of the territorial integrity of Azerbaijan, the independence of our country, the stronger and stronger our country, and their dear memory will always live in the hearts of the Azerbaijani people. "