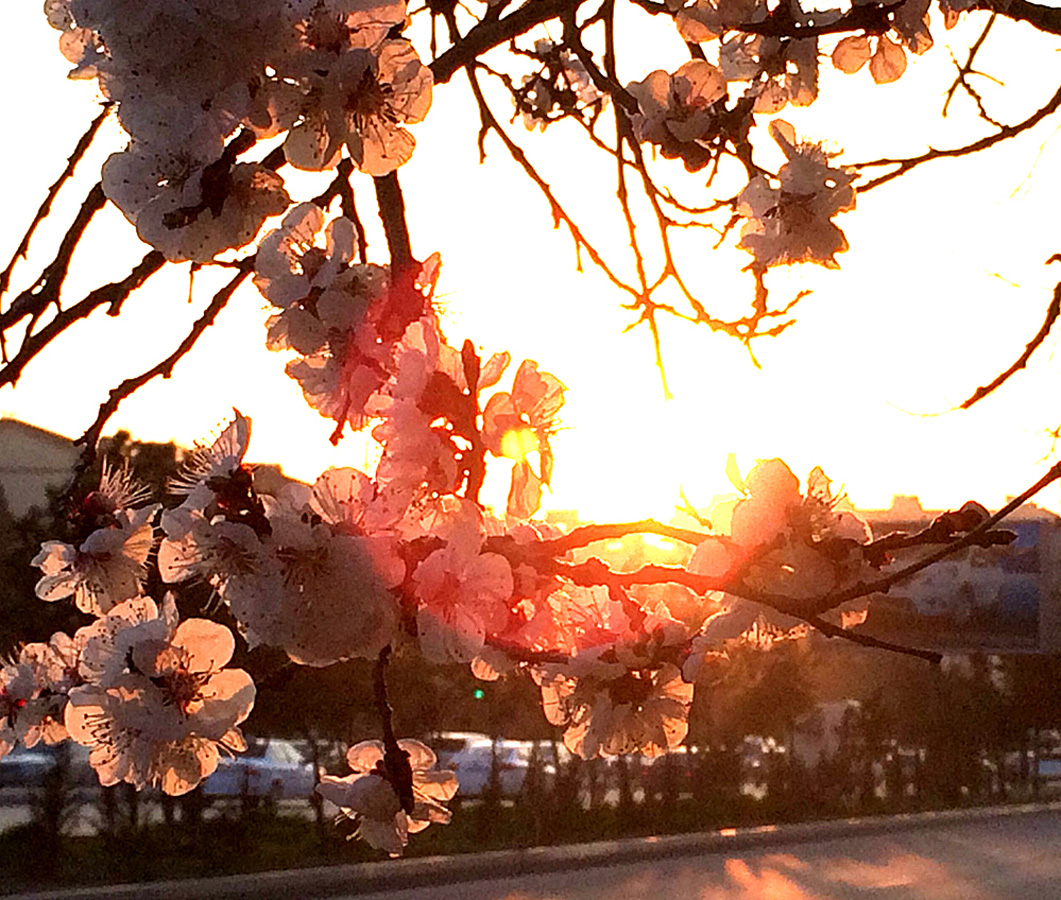 Weather forecast for May 3 in Azerbaijan has been announced.

Axar.az reports citing the National Hydrometeorology Department of the Ministry of Ecology and Natural Resources that the weather will be changeable cloudy and rainless in Baku and Absheron peninsula. However, rain is expected in some places towards the night. It will be intensive in some places on May 4 night. Fog will be observed in the morning. South-west wind will become north-west.

As for medical-meteorological forecasts, the weak and moderate hesitation of meteorological factors in the Absheron peninsula is generally favorable for meteo-sensitive people.