Tornadoes predicted in parts of US Southern Plains 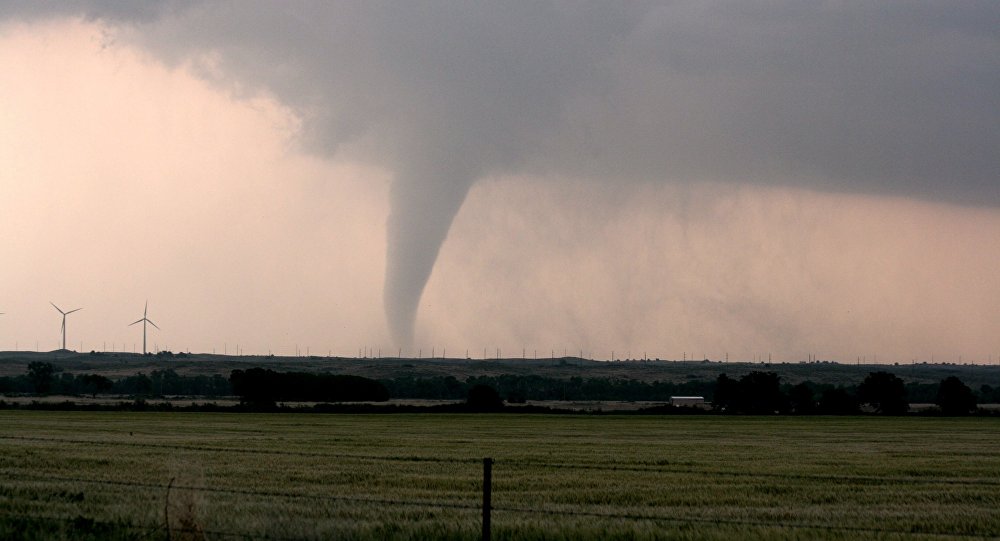 An outbreak of tornadoes and severe thunderstorms is expected over parts of the Southern Plains on Monday, according to the US Storm Prediction Center (SPC).

"An outbreak of tornadoes, some potentially long-track and violent, is expected today into this evening over portions of northwest Texas into western and central Oklahoma," the agency said in an outlook.

"More-isolated but still potentially dangerous severe weather, including tornadoes and destructive winds and hail, is possible in surrounding parts of Texas, Oklahoma, Kansas, and Arkansas," it added.

The prediction center, meanwhile, placed parts of the eastern Texas Panhandle and western Oklahoma under a "high risk" area for severe weather, the most serious of SPC's five risk categories.