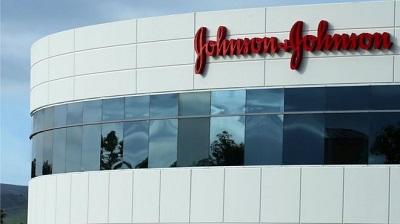 Johnson & Johnson, one of the world's largest drug manufacturers, has gone on trial in a multi-billion dollar lawsuit by the US state of Oklahoma.

It is the first of 2,000 cases brought by state, local and tribal governments against pharmaceutical firms in the US.

On average, 130 Americans die from an opioid overdose every day, according to the Centers for Disease Control and Prevention.

Johnson & Johnson produces a fentanyl patch which can be prescribed for severe pain.

Fentanyl belongs to a class of drugs known as opioid analgesics, which change how the body feels and responds to pain. It is also used as a recreational drug, often mixed with heroin and cocaine.

In its court filing, Oklahoma alleged that Johnson & Johnson was the "kingpin" behind "the worst man-made public health crisis in [the] state's history," growing and importing raw materials which other drug-makers used for their own products.