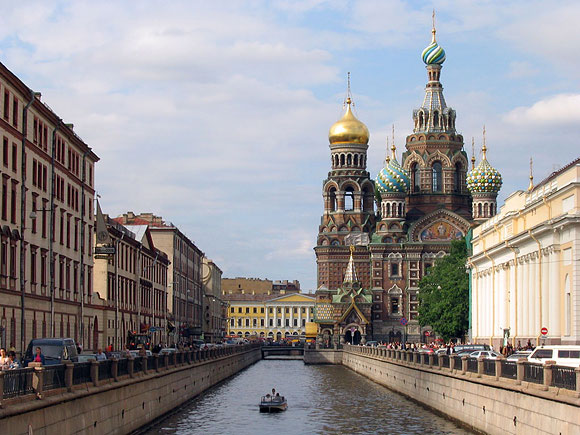 More than 1.4 million people gathered along the Neva River in St. Petersburg on June 23 to watch the famous Scarlet Sails celebration held in honour of the city’s high school graduates.

The Scarlet Sails festival is a celebration for high school graduates. This colorful event has been held every year in St. Petersburg, since it’s get-go in 2005.

Recently, it has evolved into a celebration for the entire city, attracting tourists to what many dub as the cultural capital of Russia. More than 1.4 million people gathered along the Neva River this year to watch the famous Scarlet Sails gala.

The evening culminated in the appearance of a scarlet-sailed ship, which symbolizes hope, dreams and a bright future.