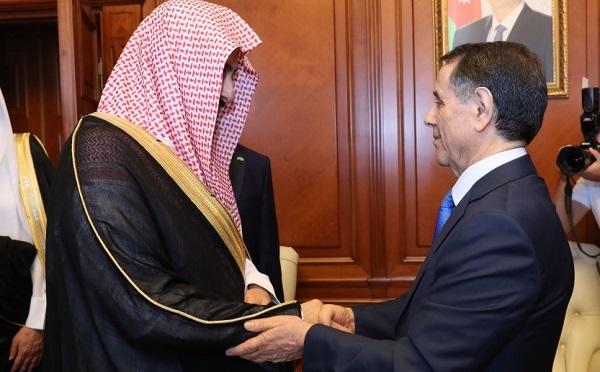 Axar.az informs that Mammadov noted a good level of bilateral cooperation in many areas, including in the field of justice.

According to N. Mammadov, bilateral visits at the highest level serve to strengthen friendly and partnership relations between the countries. "I am confident that your visit will contribute to the expansion of ties between our countries," he stressed.

The Prime Minister also thanked the Minister of Justice of Saudi Arabia for the fair position of his country on the Armenian-Azerbaijani Nagorno-Karabakh conflict. During the meeting, the sides exchanged views on issues on the bilateral agenda.