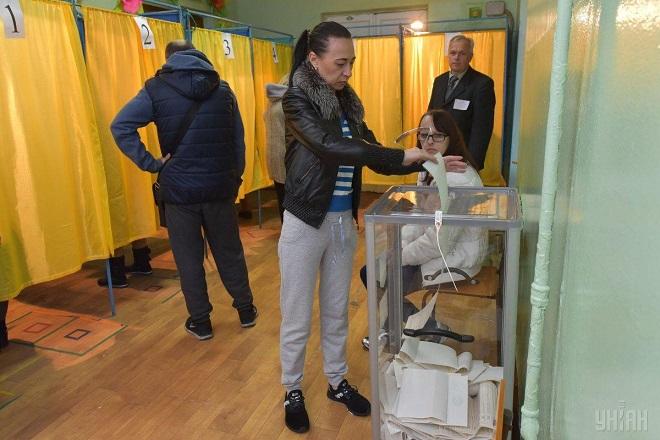 Voting has begun in the Ukrainian parliamentary election. Polling stations opened at 08:00 local time in 199 constituencies.

This is the last time that voting is taking place under a mixed majority-proportional system as a system based on open party lists is expected to be introduced in the country before the next parliamentary election.

A total of 34 mln Ukrainian citizens are included in the voter register. However, just like in the presidential election earlier this year, about three million people living in the areas of the Donetsk and Lugansk regions that Kiev doesn’t control won’t have a chance to cast their ballots.

Nearly 132,000 law enforcement personnel are involved in ensuring security during the vote.

According to Ukraine’s Central Election Commission, as many as 1,602 members of international organizations and 117 observers representing foreign countries are monitoring the election. However, there are no Russian observers.