Police at Polish pride march in wake of violence 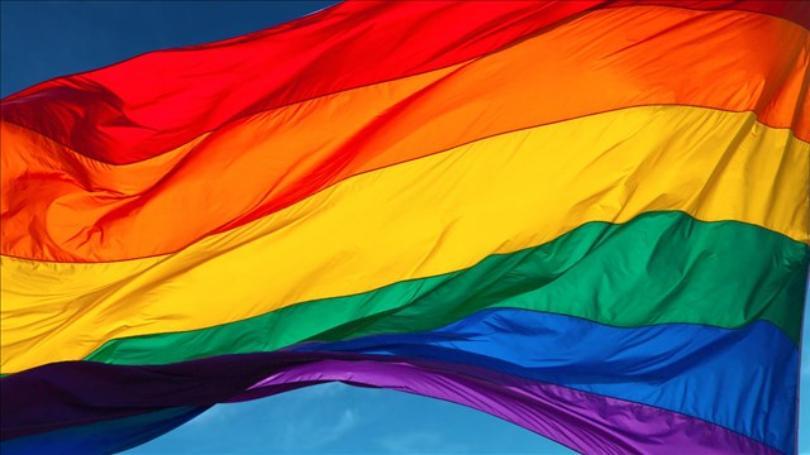 More than 1000 people took part in a pride parade in the central Polish city of Plock protected by a cordon of armed police as LGBT rights became a hot button issue in Catholic Poland ahead of a parliamentary election in October.

Axar.az reports citing Reuters that Poland’s ruling Law and Justice (PiS) party has made hostility to gays a central focus of its campaign, depicting LGBT rights as a dangerous foreign idea that undermines traditional values.

Critics say PiS has fomented anti-gay sentiment and helped lead to the violence against the LGBT community in Poland.

A group of counter-protesters gathered at the Plock parade and chanted homophobic insults but were blocked from interacting with parade participants by the heavy police presence.

No serious incidents took place, although there were a few scuffles with police.

“For many years in Poland not much was done to handle such violence. It’s time for these hateful crimes to be punished,” Biedron said in a speech ahead of the march.