Transgenders hoping to join the police are denied 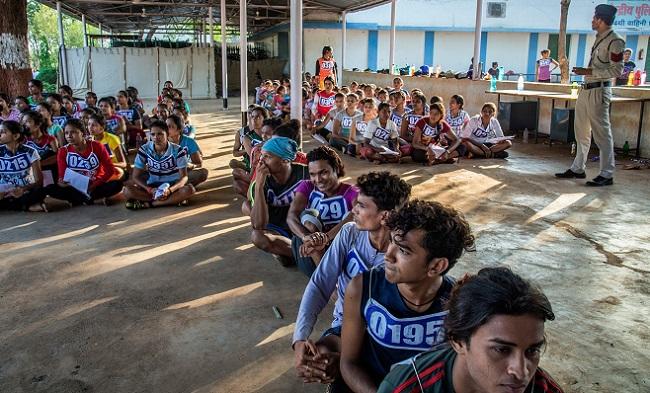 Nearly two years ago, the government of Chhattisgarh, a state in central India, announced a drive to recruit transgender police officers. Forty young applicants, many of whom had been harassed, even tortured, by members of the very organization in which they now sought to enlist, put everything on the line to join the force.

Axar.az reports citing NY Times that they hoped that wearing a uniform would save them from the fate of previous generations - lives of begging, prostitution and exclusion.

“Wherever we go, there will be pride,” said Rakesh Sori, 26, one of the recruits. “Those who do not talk to us will want to talk to us.”

The pioneering program seemed one in a series of promising victories for gay and transgender rights in India. In just a few years, the Supreme Court has decriminalized gay sex, ruled in favor of education quotas and ordered that transgender Indians be given “due representation in public services.”