Selficides: Snapshots to die for 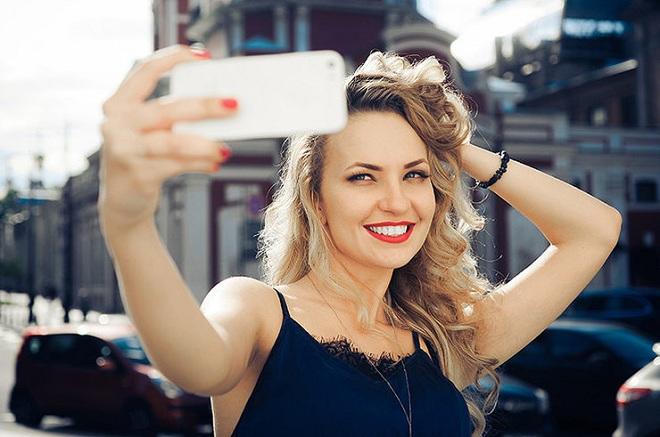 As technology invades our lives, taking selfies has become widely-considered a method of self-expression - even when the pursuit of the perfect snapshot becomes the last for many.

Axar.az reports citing AA that selfie-related deaths -- sometimes called "selficides" or "killfies -- claimed a total of 259 lives worldwide between 2011 to 2017, according to a report by the Journal of Primary Medicine and Family Care.

"It is a shame that many people have lost their lives just to take a picture," a Deniz Unay, a social media specialist mentioned.

Even though women tend to take more selfies, the report shows that men make up about three-fourths of selfie deaths since they are more likely to take risks.

Regarding the high fatalities among men, he said: "Feelings of courage, freedom, power, and appreciation stand out which are inherent in men."