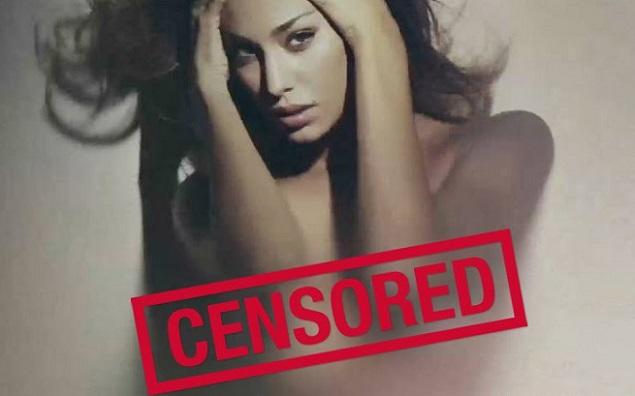 A Colorado city that had spent over $300,000 defending the law, has formally removed a prohibition on the public exposure of breasts for women and girls over 10 years old.

Axar.az reports citing foreign media that the city of Fort Collins, Colorado, has decided to end its legal battle and not challenge a federal court's decision that a ban on going topless amounted to unconstitutional discrimination.

Local officials previously claimed that the court's ruling meant that women would be "parading in front of elementary schools or swimming topless in the public pool". However, the 10th Circuit Court of Appeals previously upheld a federal judge's conclusion that deemed the ban discriminatory.

Because of this decision women will now be able to expose their breasts in public in six states covered by the 10th Circuit court - Wyoming, Utah, Colorado, Kansas, New Mexico, and Oklahoma.