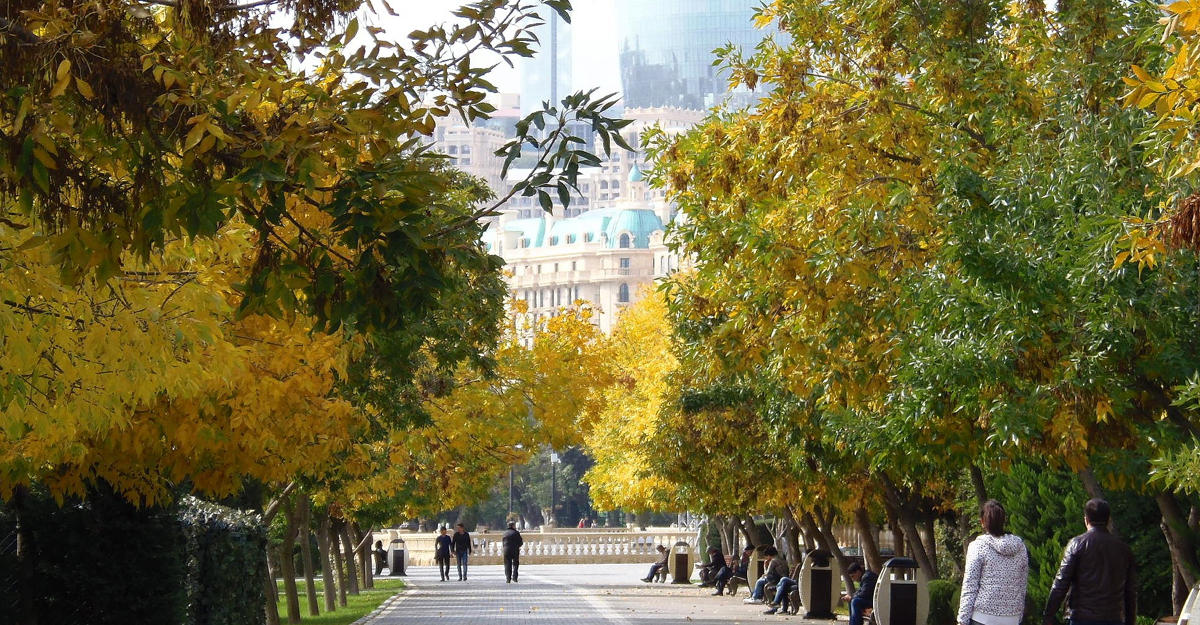 Weather will be mainly rainless in the Azerbaijani regions, however, occasional rain is expected in Lankaran-Astara zone. Fog will be observed in some places in the morning. West wind will blow in the daytime and intensify in the mountainous areas.

Axar.az reports citing the National Hydrometeorology Department of the Ministry of Ecology and Natural Resources that tomorrow the weather is expected to be changeable cloudy, occasionally gloomy and mostly rainless in Baku and on the Absheron peninsula. Weak fog and drizzle are expected in some places in the morning. The south-west wind will intensify occasionally.

As for the medical-meteorological forecast, mild south wind on the Absheron peninsula can cause some anxiety in meteo-sensitive people.