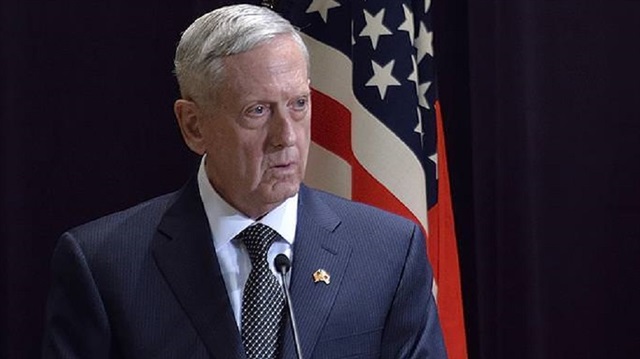 Former US Defence Secretary James Mattis poked fun at Donald Trump as he spoke at a charity event in New York.

His comments came a day after the US president referred to him as "the world's most overrated general".