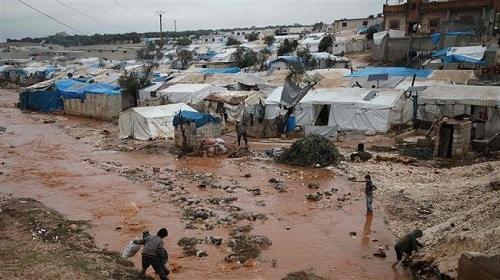 The United Nations is warning of an unfolding emergency in the aftermath of flooding in South Sudan.

Alain Noudehou, UN humanitarian coordinator in South Sudan, on Friday called for 61.5 million U.S. dollars to save lives and help people in the midst of heavy flooding that has devastated one third of all counties in the country.

"The funds will be used to help the 620,000 people most affected by providing emergency shelter, health care, food, water, hygiene and sanitation, as well as other support," he said.

In addition, 10 million dollars are being allocated from South Sudan's Humanitarian Fund for immediate assistance in the worst-hit area, he added.

More than 400,000 people are reportedly thought to have lost their homes following heavy seasonal rains that have hit much of the region.