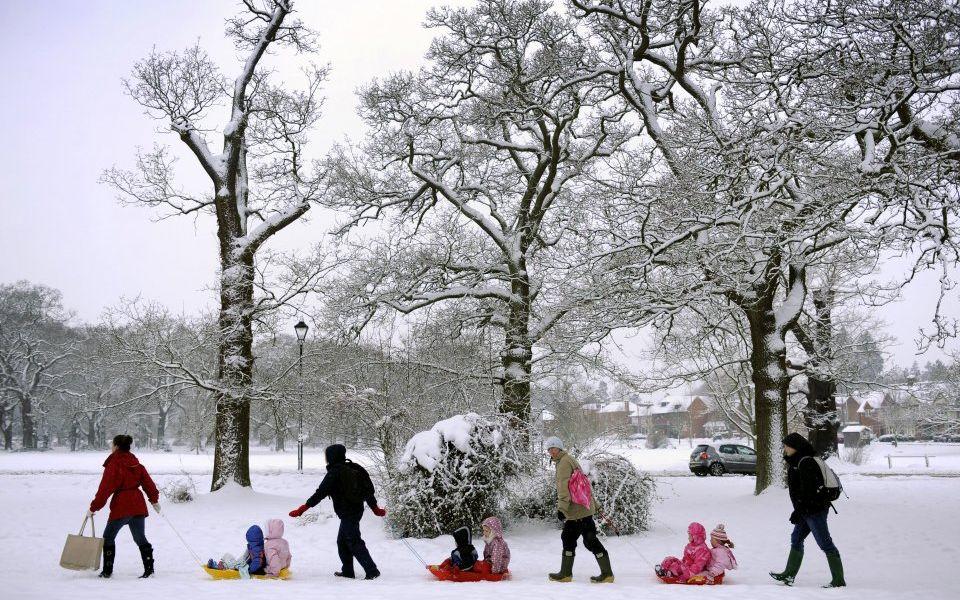 From a “bomb cyclone” in the Northwest to a powerful storm moving over the Great Lakes, large parts of the United States were paralyzed by severe weather just ahead of Thanksgiving, and travel issues were expected to continue into the holiday weekend.

Two separate storm systems choked transportation across the center of the nation, bringing 40 inches of snow in some areas. The storms caused the cancellation of hundreds of flights and the delay of thousands more.

While the storms were weakening and expected to drop less snow on Thursday, the weather systems would be “in a very active mode” going into the Thanksgiving holiday and the weekend, the National Weather Service said Wednesday night.

The storm that caused heavy snow from the Central Rockies to the Great Lakes would bring rain and snow to northern New York State and New England on Wednesday night into Thanksgiving Day, the Weather Service said, though the snowfall would not be as heavy as it was in the Midwest. The agency said four to six inches of snow were possible in northern New Hampshire and northern Maine.

The high winds in the Midwest would also be moving east. It would likely be very windy on Thanksgiving across much of the Northeast, the service said.

The low-pressure system in the West moved inland on Wednesday, and would likely bring one to two feet of snow to areas of Southern California, Nevada, Arizona and the Wasatch and Northern Rockies.