The temperature will drop to 4 degrees 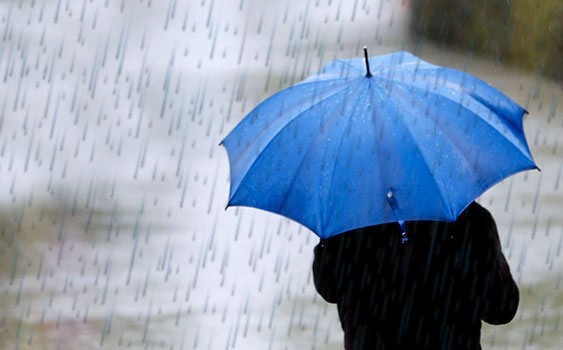 According to the National Hydrometeorology Department of the Ministry of Ecology and Natural Resources, rainfall in some places at night and in the morning in the capital and on the peninsula is predicted. North-west wind will intensify.

On May 25, in the country's regions, lightning and intermittent rain is expected. Rainfall will be intensive in some place in the morning and evening. The evening will be mainly dry in most regions. West wind will blow and intensify in some places.

According to medical-meteorological prognosis, north wind will intensify occasionally on May 25, will create a feeling of discomfort for some sensitive people in Absheron peninsula, July 26-27 and mild hesitation of factors will be favorable for weather-sensitive people.