The US has abolished preferences for Hong Kong
﻿ 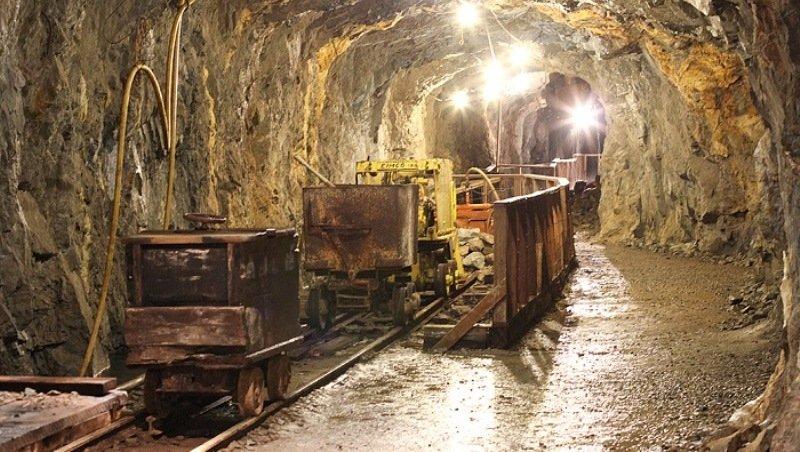 Operations at the world's deepest gold mine, in South Africa, have been halted after 164 cases of coronavirus were detected there.

The Mponeng mine, like all others in the country, resumed operations last month after being closed in March as part of a national lockdown.

It had been operating at 50% capacity but some workers have reportedly raised concerns about their safety.

Most of those who tested positive were not showing any symptoms.

They have all been put into isolation, according to the mine's owners, AngloGold Ashanti.

The company said that 650 workers had been tested after a first case was detected last week.

South Africa has the most cases of coronavirus in Africa - 21,343. It has recorded 407 deaths - fewer than Egypt and Algeria.