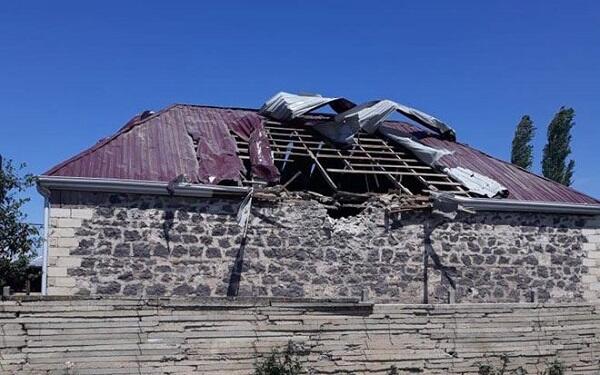 Armenian armed forces fired on Aghdam, Alibeyli and Dondar Gushchu villages of Tovuz region with large-calibre weapons and artillery on July 14 in the morning.

Axar.az reports that the statement came from Colonel Vagif Dargahli, Chief of the Defense Ministry's Press Service. According to him, the villagers were not harmed.

On July 14, at about 14:28, units of the Armenian Armed Forces opened fire from artillery in the direction of Khanliglar village of Gazakh region.

There are no injuries among the villagers.