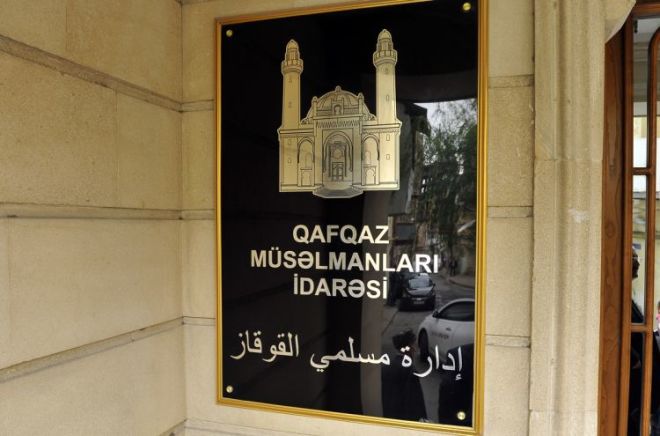 The Caucasus Muslims Office (CMO) has issued a statement on the military provocation committed by Armenia in the direction of the Tovuz region of the state border with Azerbaijan.

“The notorious Armenia, which has been occupying 20 percent of our territory, including Nagorno-Karabakh and surrounding areas, for many years, has recently committed provocations on the Azerbaijani-Armenian border in the direction of Tovuz. , violation of the ceasefire, aggression of our territories deeply worries the people of Azerbaijan, including our religious community. From time to time, the most important divine value on earth, peace, has been violated by insidious neighbors, which has led to new wars and new casualties. We note with great heartache that the heroic sons of Azerbaijan were killed while repelling the enemy's provocative attack, several of our brave servicemen were wounded, and civilians were killed. All the political and legal responsibility for this provocation lies with the Armenian side, and the politicians of this country will be held accountable before God and the courts of mankind for their crimes.

On behalf of the Chairman of the Caucasus Muslims Office, Sheikh-ul-Islam Allahshukur Pashazade, the Council of Judges and all our Muslim clerics, we wish God's mercy to our martyrs, healing to our wounded, patience and perseverance to the families and relatives of our martyrs, and perseverance in the face of the enemy."