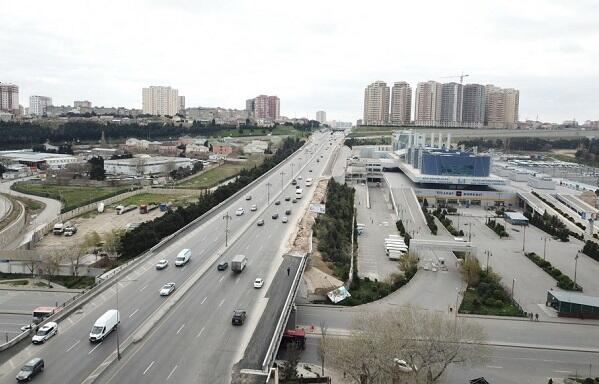 Until August 31, access to the country by land and air will be suspended (except for private and charter flights).

Axar.az reports that, the decision was signed by the Operational Headquarters under the Cabinet of Ministers.

Also, the entry and exit of cities and regions with a special quarantine regime, except for the movement of special purpose vehicles, including ambulances, emergency response, rescue, and trucks, and the suspension of ground and air passenger transport from other cities and regions of the country. The decision on (except for the Nakhchivan Autonomous Republic) was extended until August 31.