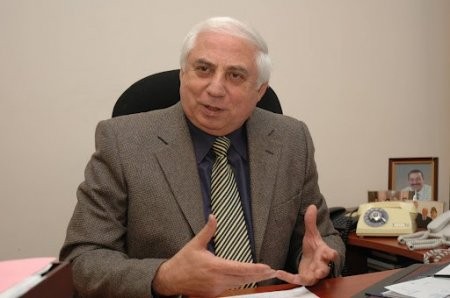 The head of state has submitted a bill to the Azerbaijani Parliament regarding amendments to the state budget for 2016 due to the fall in manat rate and sharp drop in oil prices on the world market. “This bill is focused on Azerbaijani citizens, their social protection, despite global economic situation and the country's limited budgetary resources,” he said.