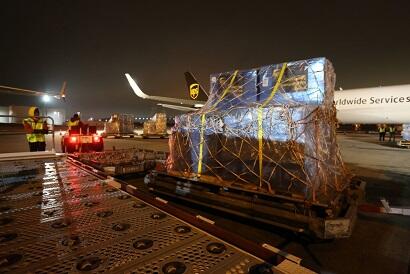 Health experts from the World Health Organization (WHO) arrived Thursday in Johannesburg to help bolster that country’s coronavirus response.

“At the request of the South African government, our experts will be embedded with the national response teams, working closely with local public health officials to address some of the urgent challenges the country is currently facing,” WHO Regional Director for Africa Matshidiso Moeti said in a statement.

The WHO surge team went into quarantine in line with the South Africa’s regulations after arriving.

South Africa has recorded 529,877 cases, including 9,298 deaths and 377,266 recoveries, according to Health Minister Zweli Mkhize.

With a population of more than 57 million, the country has conducted 3,113,191 tests, according to data from the health ministry.

The UN health agency said it is expanding support to countries experiencing a significant uptick in infections as the continent near 1 million cases.