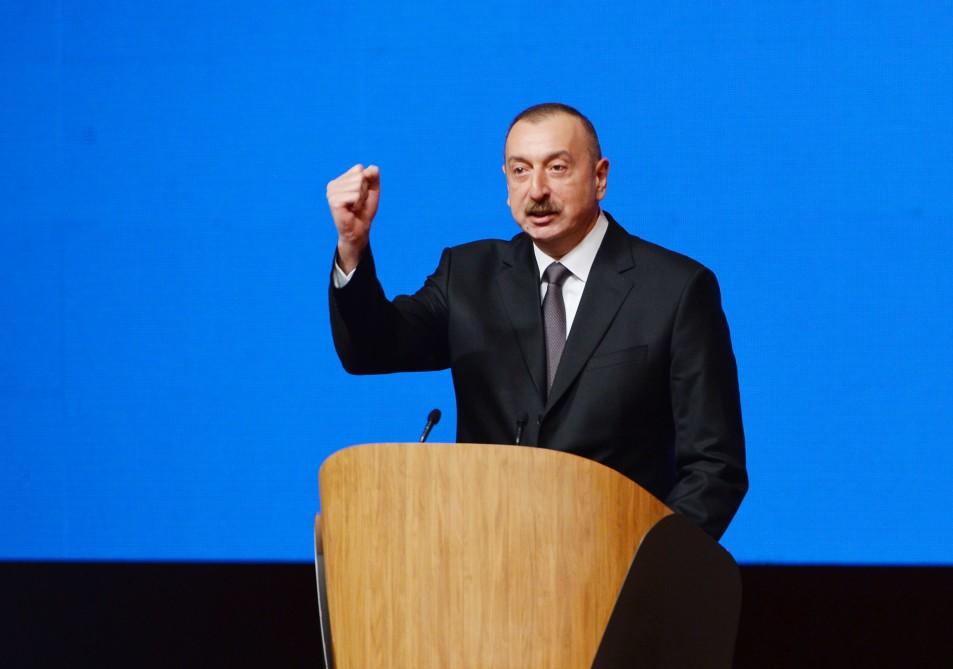 Georgian websites interpressnews.ge, dalgatv.ge, report.ge, 24news.ge, news.ge published extensive materials on the provocative actions of Armenia and his views on Georgian-Azerbaijani relations in an interview with Azerbaijani President Ilham Aliyev on September 19.

Axar.az reports that, the statement came from Ilham Aliyev.

"Armenia is preparing for a new war," "We will definitely return their real names to the renamed villages in Karabakh," "Armenians under Georgian surnames in Georgia are trying to damage Georgian-Azerbaijani relations," he said in Azerbaijani, Russian, English and Georgian. The materials bring to the readers' attention the views of the President of Azerbaijan on the occupation policy of Armenia, plans for illegal settlement in the occupied territories of Azerbaijan, the provocations of Armenians living in Georgia and bearing Georgian surnames.

At the same time, the article titled "Georgia is a reliable partner and friend" provides information about the friendly relations between our countries, the priorities of our strategic partnership.