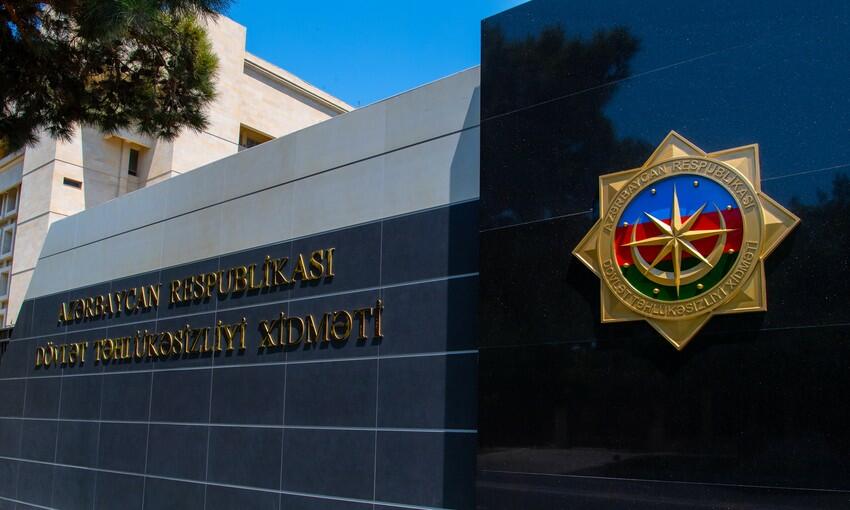 Amid intensification of military provocations on the line of contact between Armenia-Azerbaijan, the enemy side regularly operates in social network resources in order to create tension and panic among the population in the frontline areas, as well as to collect information about the activity of our Armed Forces, operation intentions, displacements by using fake Azerbaijani names and Azerbaijani language.

Axar.az reports that the State Security Service urges the citizens of Azerbaijan to be vigilant, not to follow the provocations of the enemy, not to spread information that constitutes a military secret and can harm the combat capability of our army and the security of the local population.